With the season starting on the 11th of August, at home to Brighton, we have just three friendlies left to prepare ourselves for the curtain raiser. Stevenage, Brentford and Sampdoria are the opposition and the latter being the Graham Taylor Memorial Match day, hopefully now an annual affair.

In the previous friendlies against Koln and Fortuna Dusseldorf, we fielded a makeshift side on both occasions which hasn’t let us understand Javi’s philosophy for the upcoming season. The strangest decision was to have the new signing, Ben Wilmot and Jack Rodwell pair alongside each other in the midfield. A sight many Watford fans don’t wish to see during the course of the season.

Facing off against Stevenage this Friday, I hope to see a more structured lineup with the likes of Masina, Navarro and Sema getting a proper taste of the action. Masina is the most likely of our signings to embed themselves straight into the starting eleven and without us getting a real glimpse of him so far, I for one will be very excited to see what he can offer.

However, we play Brentford the following day so we could see two potential teams [potential for u23 side to be fielded either fixture], It would be useful to field a stronger side on Saturday as we play a tougher opposition in Brentford compared to League 2 outfit, Stevenage. Both sides will likely give us a good test as this will be their last friendly before they kick off their season.

The Graham Taylor Match day, On the 4th of August is brewing up to be a fantastic event, with the unveiling of his statue and the first game back at the Vic since last season. Sampdoria, the opposition was once a force in Italian football but lately haven’t been anywhere near their previous dominance. Let’s hope it isn’t a bore draw we witnessed last year. For the game, our strongest lineup will be shown as it will be the best platform to showcase the new players and the new system. 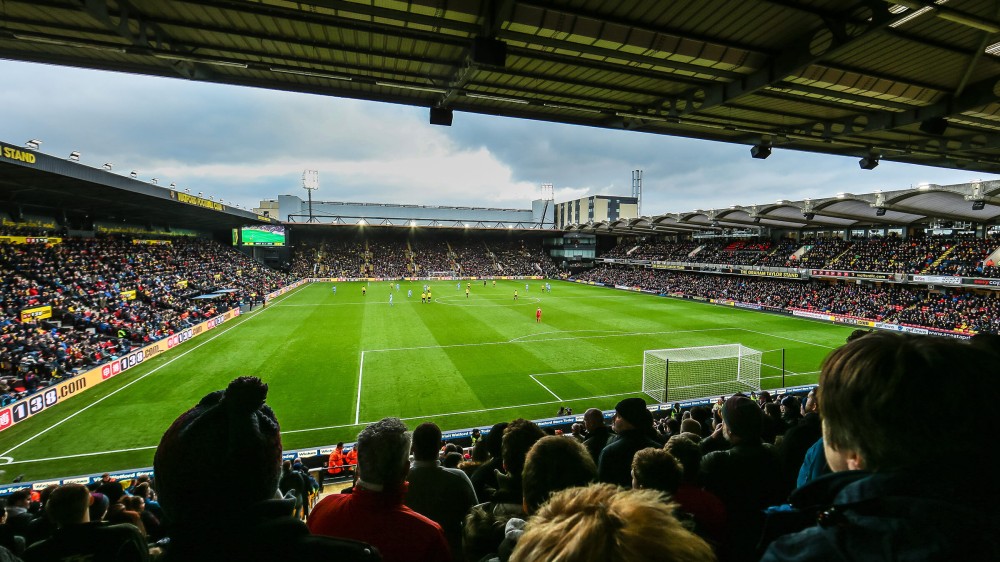 A few players have shown good progress over the summer break and hopefully will surprise a lot of Watford fans. Andre Gray played very well against Dusseldorf and is showing the signs of an improved attitude. He’s coming into this season as not only still our record signing but off the back of a very disappointing season. Although if he keeps up these performances and applies himself, there is no doubt why he can’t have a solid season.

These remaining friendlies don’t hold the greatest deal of importance but it’s going to be interesting to gauge the ideas Javi has for the season and how he’s going to implement them within the squad. Oh and also three wins and no injuries would be lovely!

View all posts by horneteffect